Stinchcombe Village Hall is run by a Village Trust with it’s own website. You can see what’s on at any time using the on-line hall calendar

History of the Hall

The Hall’s history goes back almost a century. The original Stinchcombe Village Hall was in the form of a tin hut. It was opened by Sir Ashton Lister in October 1921. The hut was built on the current land in the village adjoining the road known as The Street. At that time the land was owned by Sir Charles Prevost and leased to the Parish Council.

By 1945 the hut was in much need of repair. A committee, chaired by a Mr Sturdy of Melksham Court, was set up to raise funds and manage the construction of a new stone building to replace it. To allow the new hall to be built further back from the road, and with space for a car park at the front, the trustees of the late Sir Charles Prevost estate provided a second parcel of land previously leased to a parishioner. In 1953 the foundation stone for the new hall was laid.

The current Village Hall was opened in 1955. Since that time the Village Hall has hosted a wide range of activities, meetings and events for residents of the village and others. Today the Village Hall is kept well-maintained by a dedicated group of local residents and regular users.

It now has some excellent facilities to offer and has regular classes and events taking place.

During the last 2 years, a significant refurbishment programme been underway. This has resulted in many improvements. Changes to the exterior include, better lighting, rebuilding of the two stone entrance pillars, complete redecoration and a new sign. A bespoke portable ramp for the disabled for entrance to the Committee Room area has also been added. The decking outside the Main Hall French doors has also been rebuilt.

Interior improvements also include new energy efficient and attractive lighting throughout, a new stage floor, redecoration of the Main Hall, a sound system with a loop in the Main Hall, better insulation and ventilation, and two upgraded WCs and also a disabled toilet.

So, book your next event with us

Gloucestershire’s councils and partners have created a community help hub to connect local people who need help, with others who can provide the support they need. 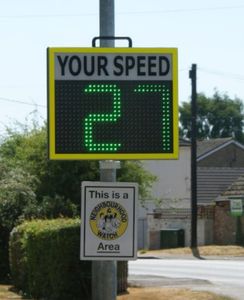 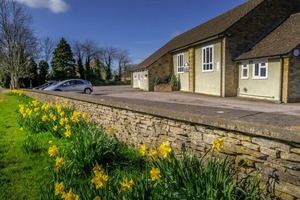 Volunteers are needed to assist in weeding the newly planted Trees and Hedge. 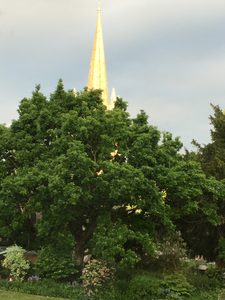