Skip to content Skip to left sidebar Skip to footer

Memories of our 55 years living in Stinchcombe

When we moved to Stinchcombe in the 1960’s the Village school was still open (it closed in 1966). The M5 Motorway was still being built. The Stinchcombe Band and the WI were flourishing. The Stinchcombe Stragglers Cricket Club was well known and attracted  regular star appearances. Fundraising was mainly in aid of the Church.  Events in the Village Hall under the eagle eye of Miss Chew Hooper were relatively low key.

During the 70’s the Church bells rang out again. Dursley Rugby Club relocated and combined with the Cricket Club to form the Stinchcombe Sports Club. Junior cricket and rugby teams catered for the youngsters of the surrounding area. We celebrated the Queen’s Silver Jubilee in style. New people moved into the village and started to join in.

This trend accelerated in the 1980’s as new faces appeared on the Parish Council the PCC and other groups.   A Village Cook Book was produced and we had a Flower Festival in the Church and newcomers became involved in various schemes.

And so into the 90’s. The Village Hall widened its scope and was gradually refurbished and improved. There were barbecues, fun sports , November 5th bonfires and fireworks, open gardens, barn dances, treasure trails , checking of footpaths  and much more.

The Millennium and beyond

The 21st Century was ushered in with the lighting of a beacon on Stinchcombe Hill, albeit in the fog! The work of the Village Hall Committee has given us a superb venue for more and bigger events.

The Friends of St Cyr’s Church was formed in 2005 and has seen completion of several ambitious projects, with more to come.
The Village Plan published in 2008 and subsequently refreshed has led to several  initiatives. We have seen Last Nights of The Proms, Open Gardens, Concerts, exhibitions and a safari supper in the Church. We have also have enjoyed the use of Church Farm Barn for barn dances, art exhibitions, garden parties, antiques road shows, wine-tastings and more. A History Society and book club have been formed and a village newsletter and e-news published. There is a set of Village Walks covering much of the parish. We have a theatre club and TGI Fridays.  In 2011 the Village also came together in a big way with the Save Berkeley Vale Campaign to fight the erection of 4 giant wind turbines at the edge of the conservation area.

So now in 2020 how do we go on?  Lockdown has highlighted the wonderful sense of belonging and caring that we all share. I have been very proud to be a part of the activities through the years but some of us are ageing (reluctantly) and are slowing down. New young heads are needed so that we can move forward. We do have something very special in this village and now we require new faces on our committees with fresh ideas to carry on the work which has evolved through the decades.

Originally a post, but saved as a page for the future…. 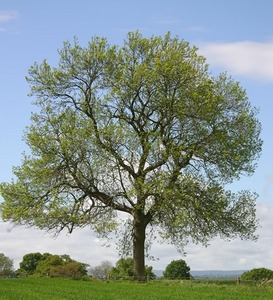 This fungal disease is now widespread and most young ash trees in the woodland on Stinchcombe Hill are already infected. 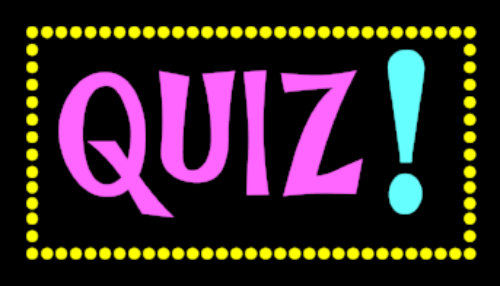 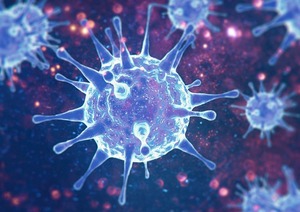 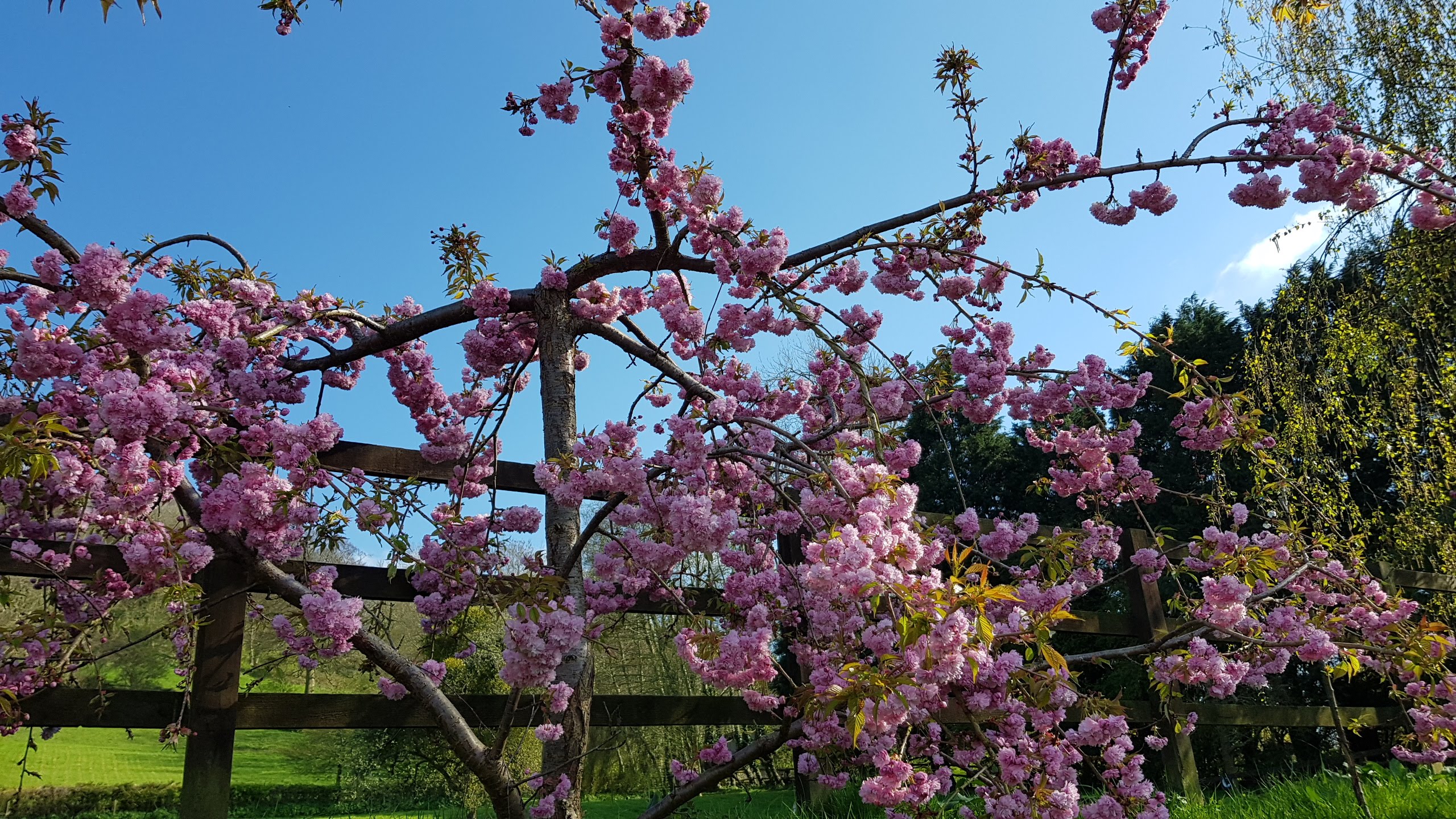